A transition from teenage love to adulthood sorrow is shown in the most beautiful way through their story. 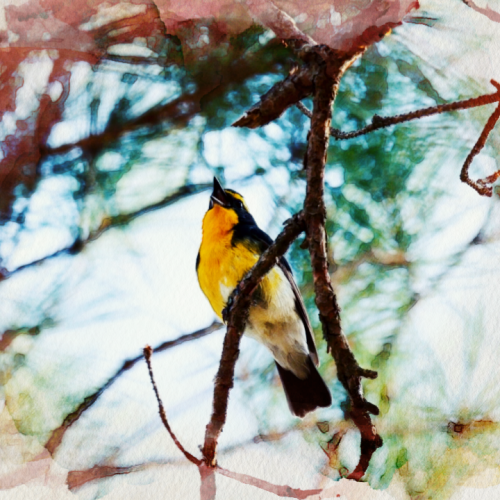 Two people who like each other get separated because their families are moving to different cities and before they go, they want to meet each other for the last time. After so many years have passed, they enter adulthood where they have to learn to move on…

This is more of a passion project than just a film. It is also the first big project from Magickd.

It is also more like a no-budget film than a low-budget film. The cost of the full film from pre-production to post-production to marketing is under $100. We only used a single Nikon camera to shoot the entire film taking 9 days to complete.

Anivesh Soni is the director of this film, “Just Like A Bird,” and also the founder of Magickd Company. He is only in his mid 20’s but he has a sound knowledge of Pre-Production, Production & Post-Production.

He is a member of SWA India as a Writer and he also edits his own work because he has acquired the skills from a leading animation institute in India. He was also the part of the award-winning animated film “Hungroo” in 2014. 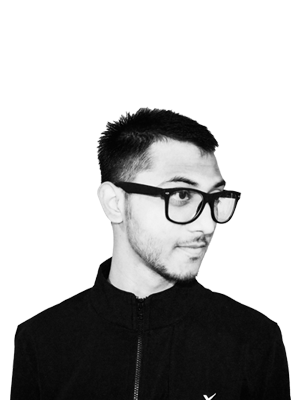 Hello! I am Anivesh Soni. “Just Like A Bird” is my biggest project yet and it is a passion project. I was highly inspired by the Japanese filmmaker Makoto Shinkai. I wanted to make something that falls into the same category but also had my personal stamp on it.

Aside from directing it, I have also written, produce, edit, and also act in it. 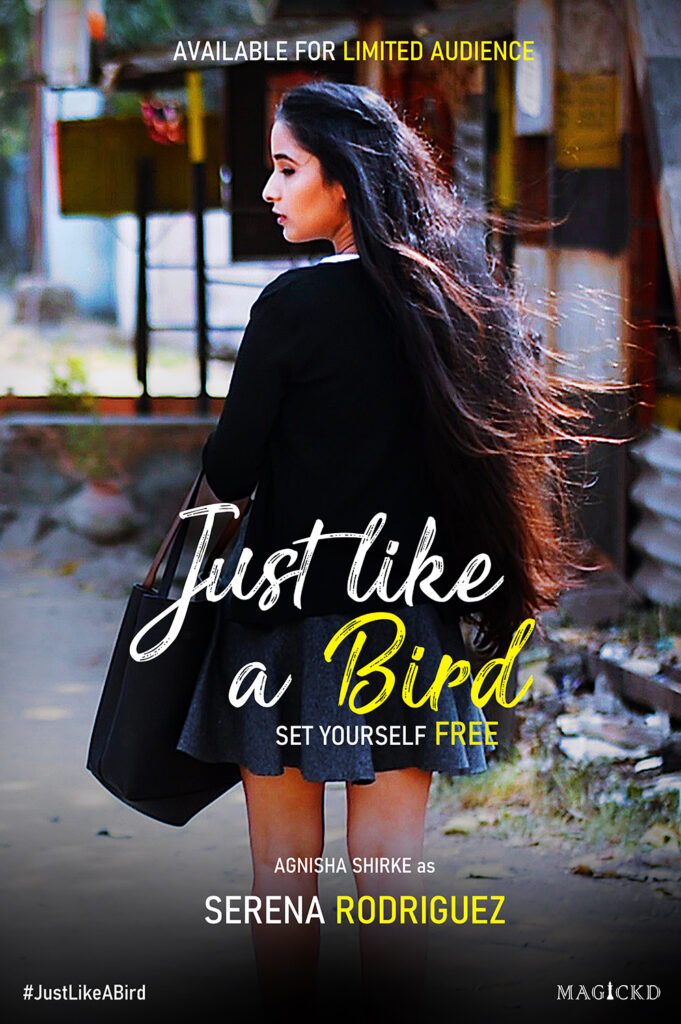 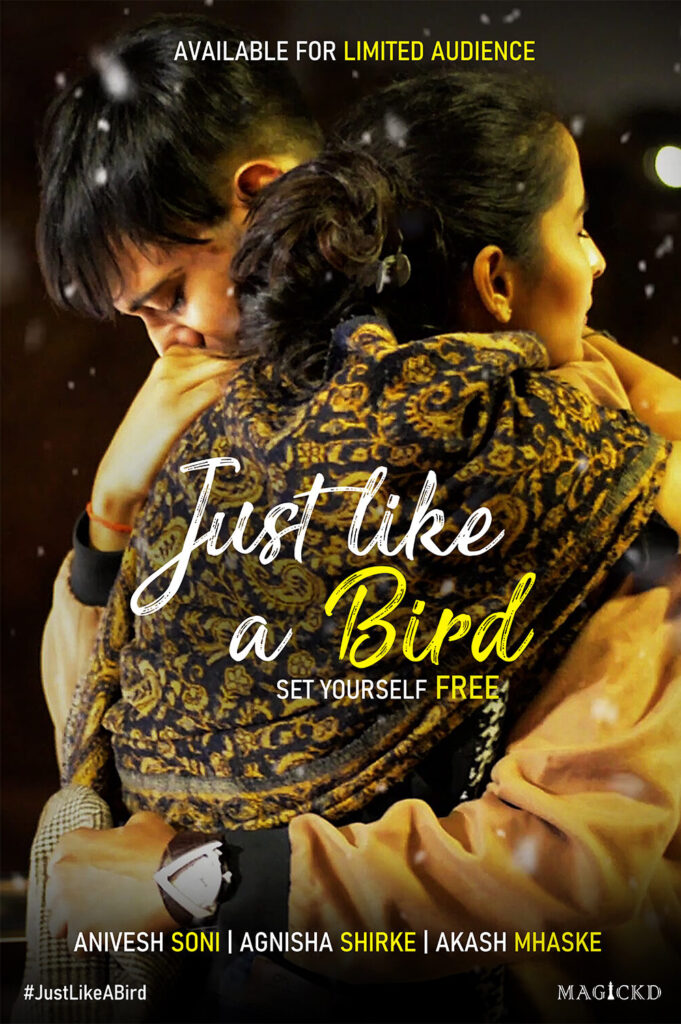 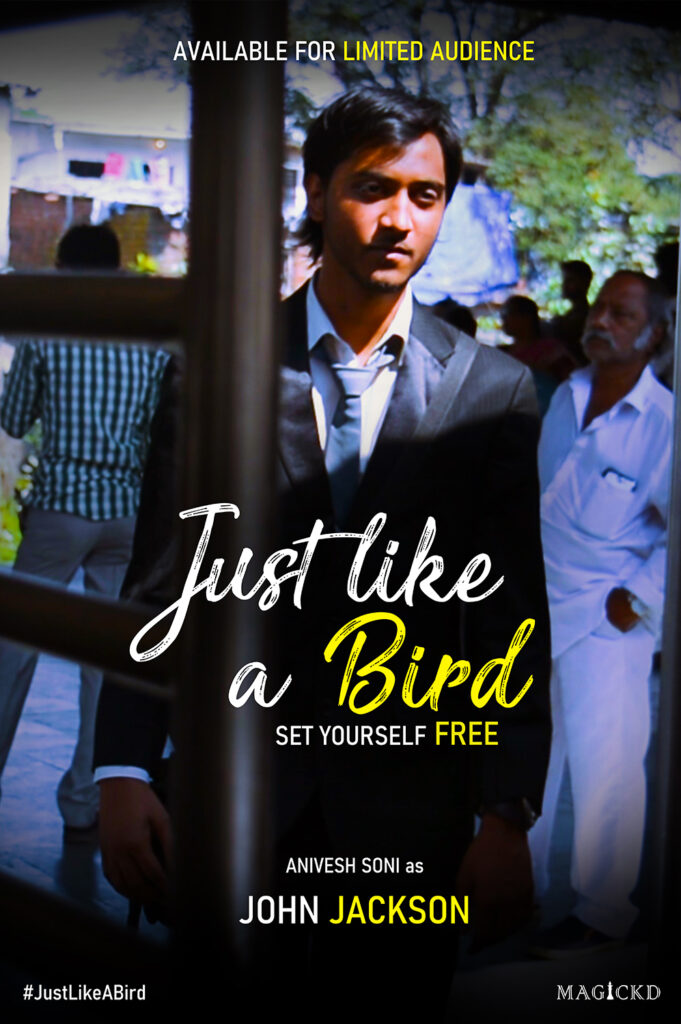 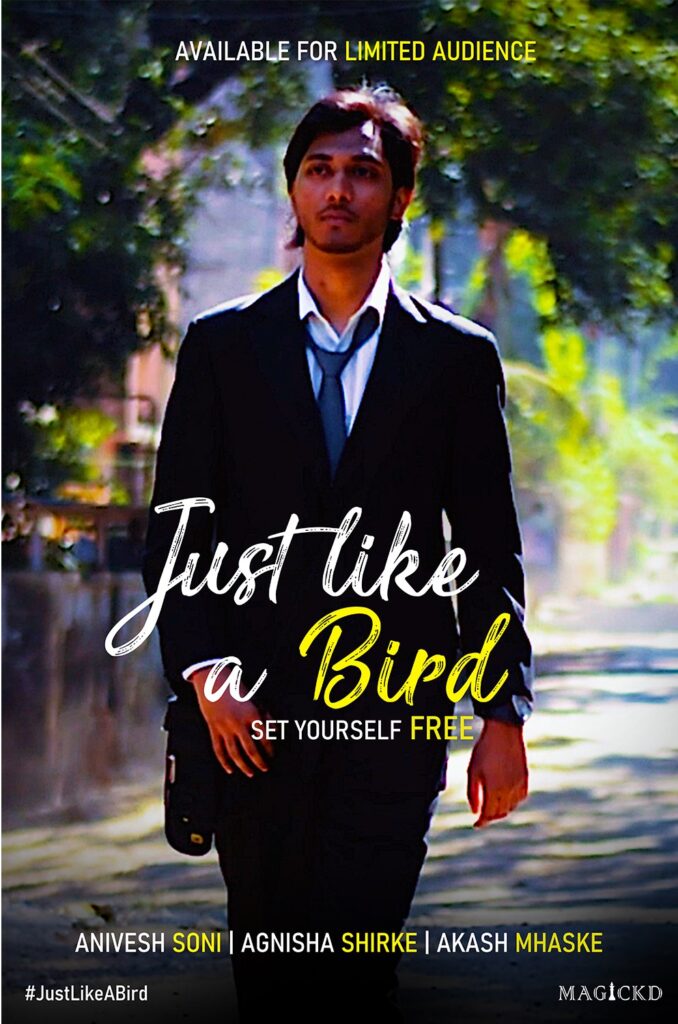 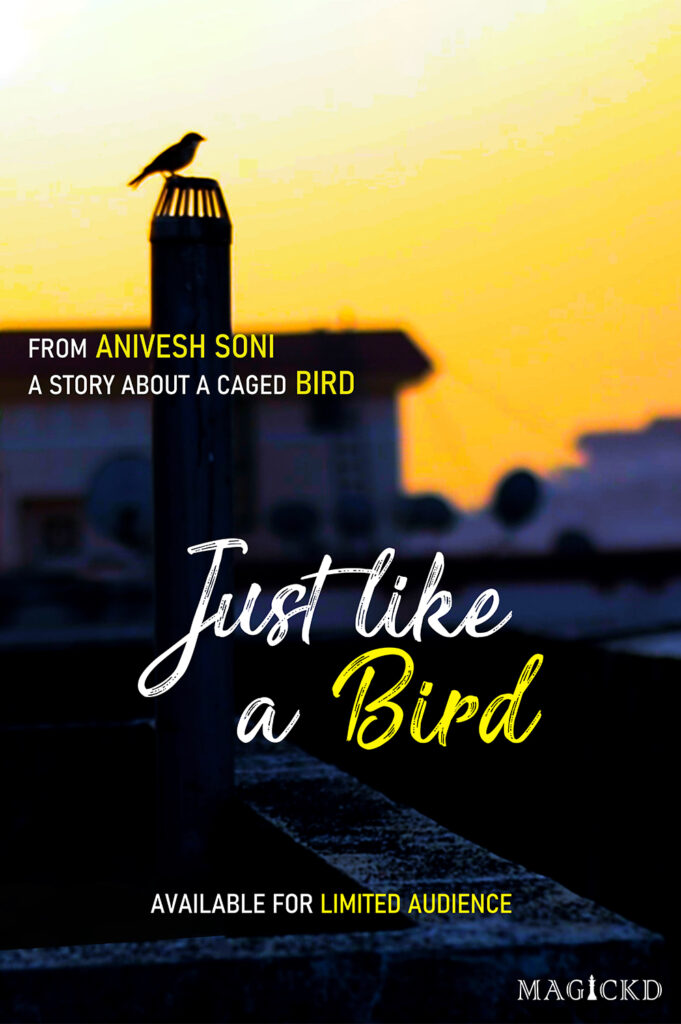 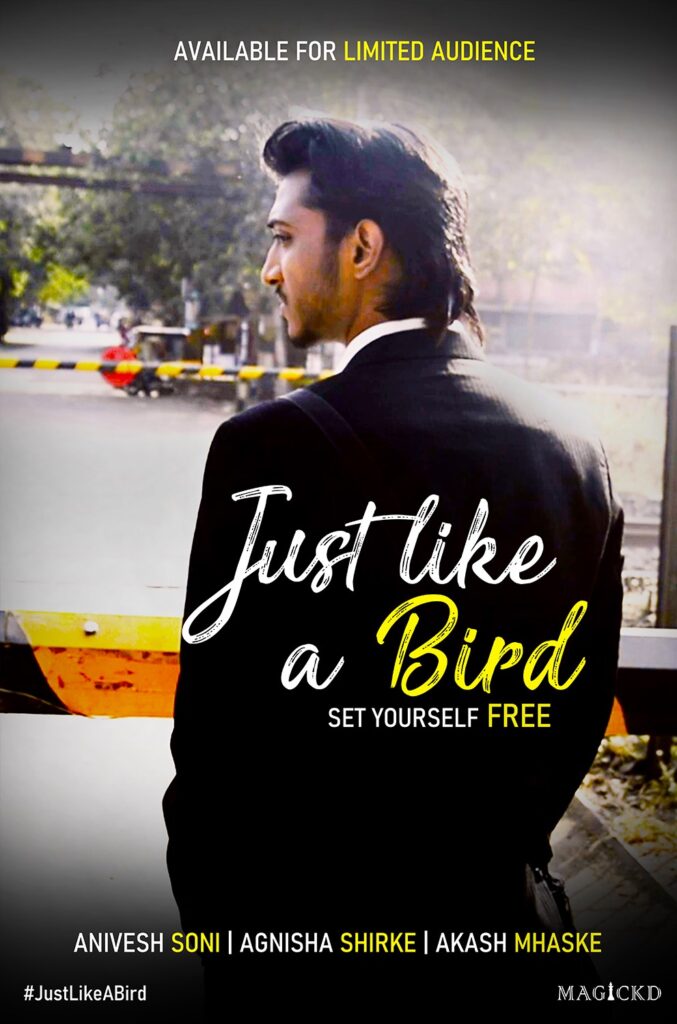 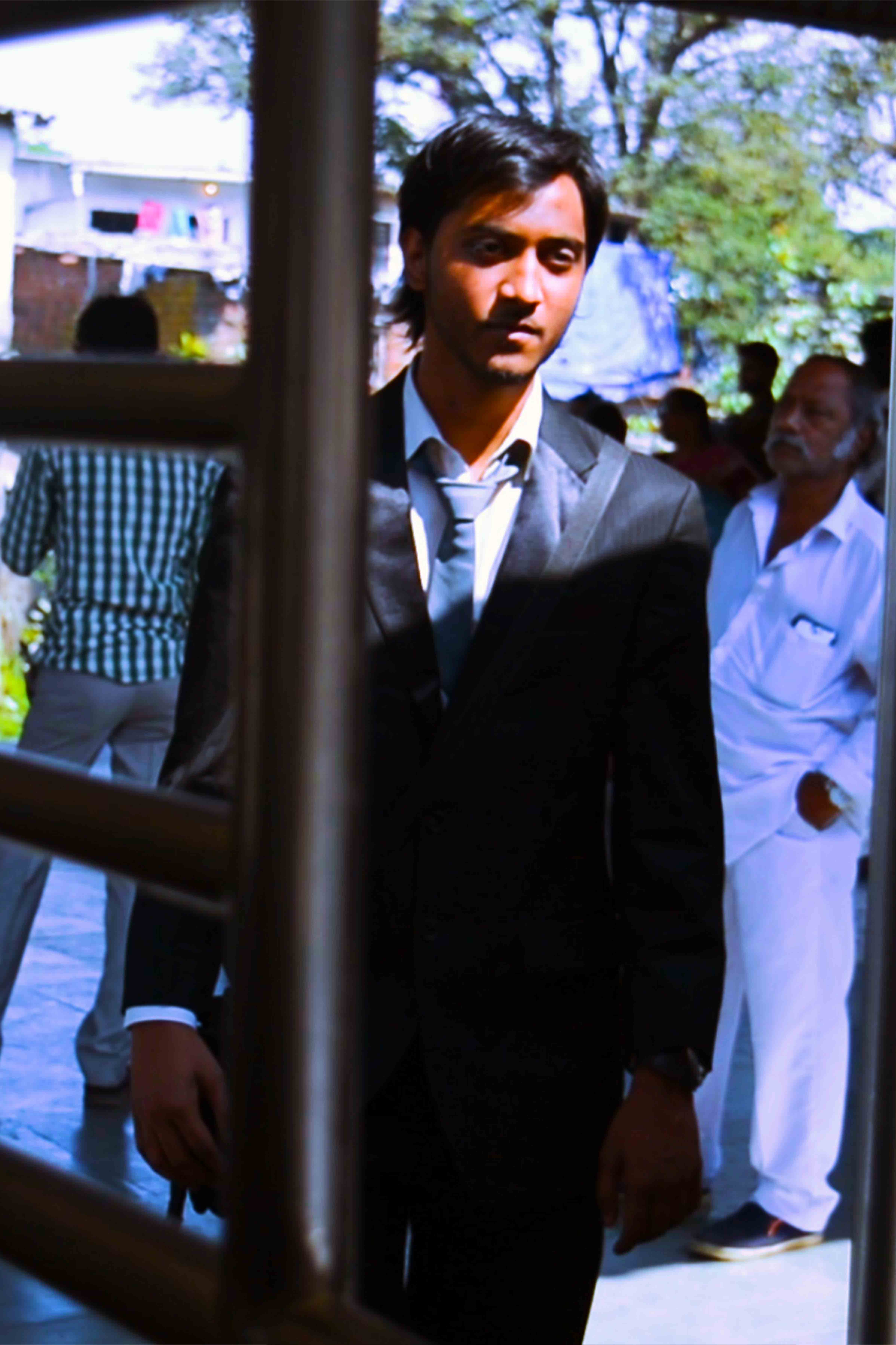 Anivesh had previously appeared on his comedy skit called "The Geeky Interview" in 2018. He has directed a horror short film "The Nightmare Of The Unknown" in 2017 and "Just Like A Bird" is his upcoming film which he starred in and directed as well.

Agnisha is an upcoming and trained actress who has previously worked on many short films and "Just Like A Bird" is her next and third film. 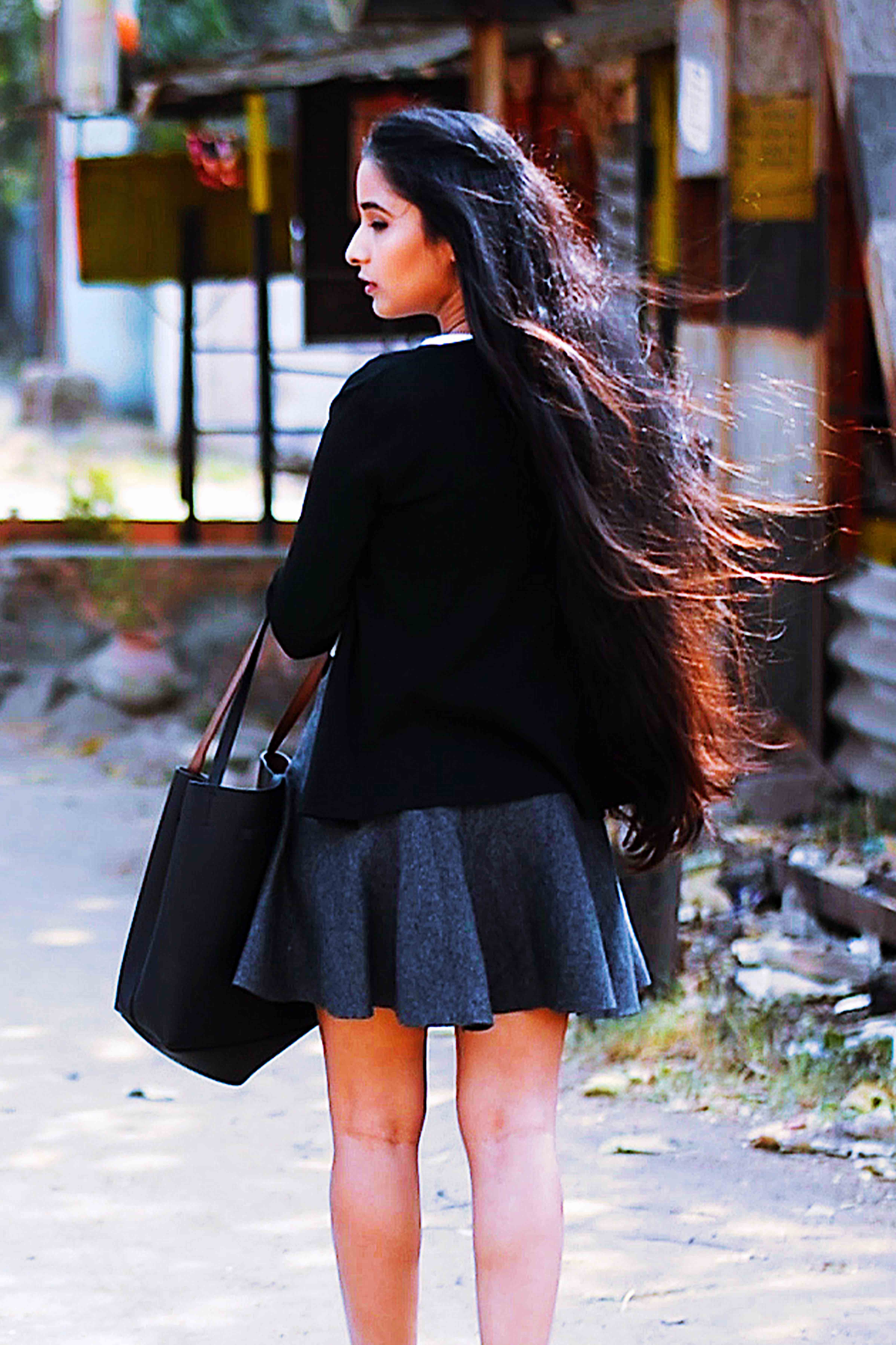 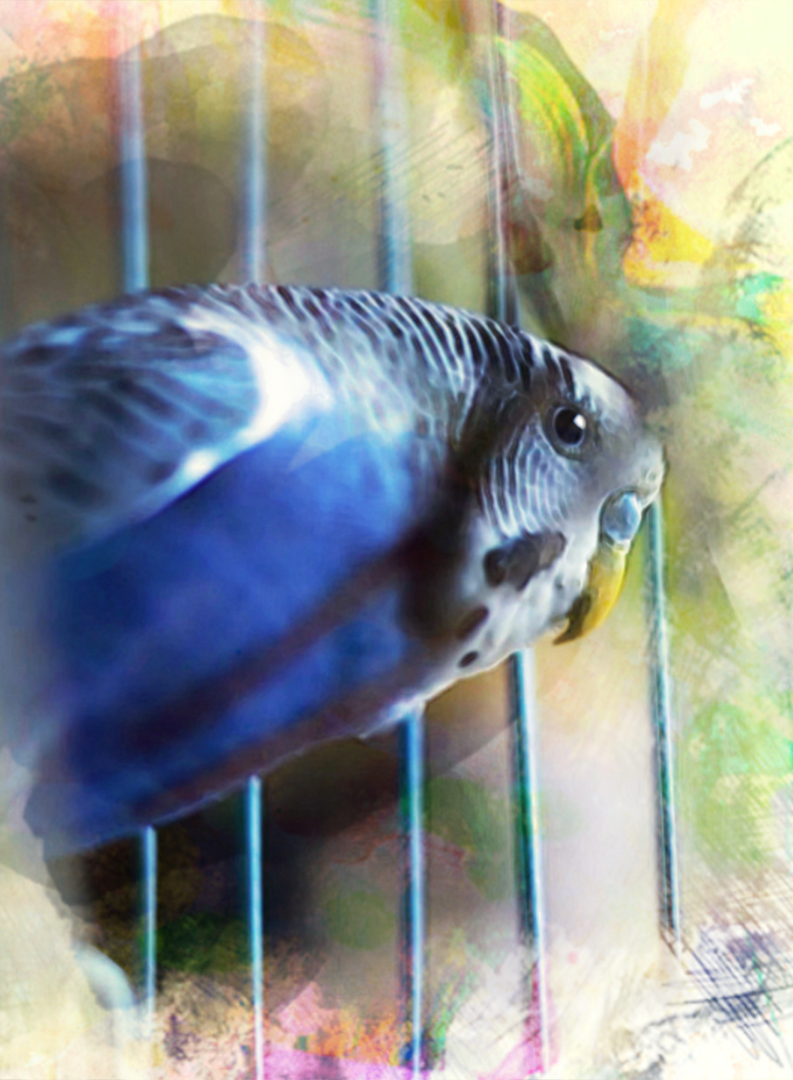